Waiting On Wednesday #41 - Find Me by Romily Bernard 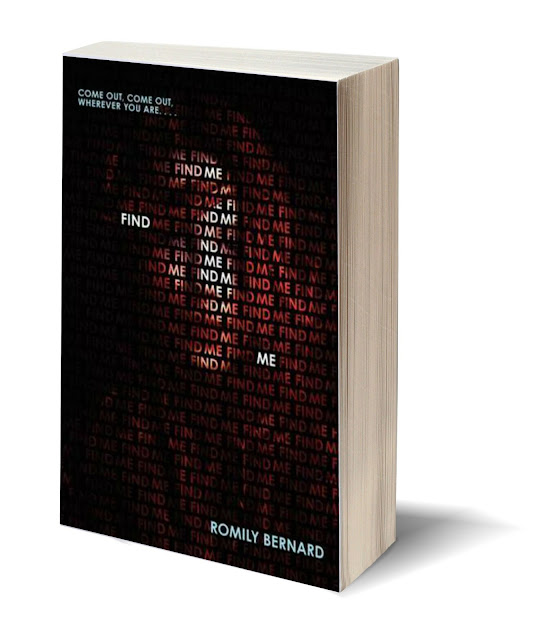 "Find Me." These are the words written on Tessa Waye's diary. The diary that ends up with Wick Tate. But Tessa's just been found...dead.Wick has the right computer-hacking skills for the job, but little interest in this perverse game of hide-and-seek. Until her sister Lily is the next target. Then Griff, trailer-park boy next door and fellow hacker, shows up, intent on helping Wick.Is a happy ending possible with the threat of Wick's deadbeat dad returning, the detective hunting him sniffing around Wick instead, and a killer taunting her at every step?Foster child. Daughter of a felon. Loner hacker girl. Wick has a bad attitude and sarcasm to spare.But she's going to find this killer no matter what.Because it just got personal.

I've seen a few really positive reviews about this already and it does sound different and interesting.

What's your Waiting on Wednesday pick this week?
Posted by Sabina at 13:47