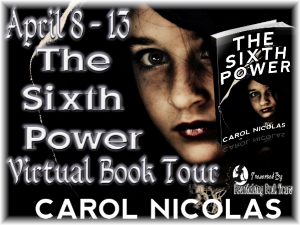 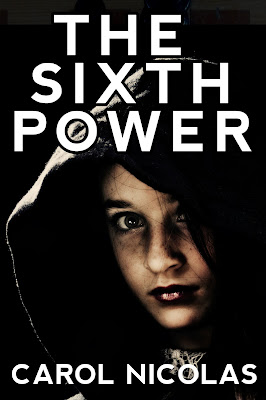 Tania Westing, a high school senior, is one of the Gifted Ones, descendants of an ancient family with seven special powers. Some of the powers are common, and some are rare.

Until her geneticist brother Tom was murdered, Tania lived an ordinary life. Now hidden in her mind is a clue that will reveal Tom's research, including secret formulas to unlock all seven powers. During spring break, Tania meets and falls in love with handsome Dan Maclean. When Tania reveals her rare power to heal, the evil Gifted Ones who killed Tom suspect Tania has his research and formulas and come after her. Tania must learn to use her powers to help save Dan's sister in time to keep Tom's secrets safe.

a Rafflecopter giveaway
Posted by Sabina at 21:00