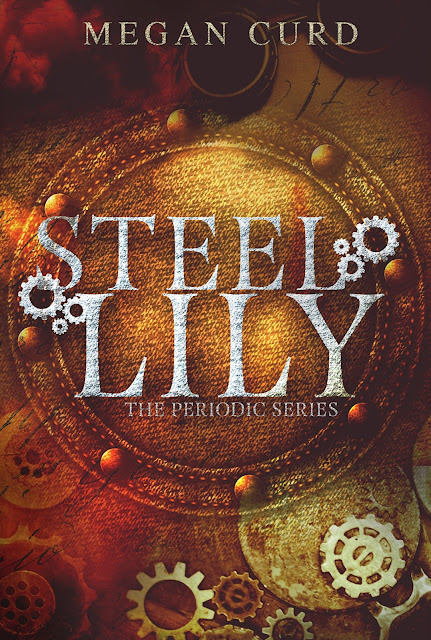 AVERY PIKE is a commodity. No, more than a commodity. Her existence is guarded at all costs. She’s a water Elementalist, the strongest of her dwindling kind. She creates steam to provide energy to fuel Dome Three: the only thing standing between humanity and an earth ravaged by World War III. No steam, no Dome. No Dome, no life. Or so she thinks. That is, until a mysterious man offers her a way out of having to donate steam. A way to escape the corrupt government of Dome Three. While the offer seems too good to be true, Avery is intrigued. But when she arrives to her new home, she realizes the grass isn’t any less dead on this side of the fence. Instead, the lies are just hidden better. …Which means digging deeper. When Avery enlists the help of her friends to uncover the truth, it may make her wonder if she was better off being a government tool than searching for freedom. Some secrets are better left concealed, but humankind was never meant to live in a cage. And when you can control the most sought after resource, you can learn to control anything…including the fate of your world. 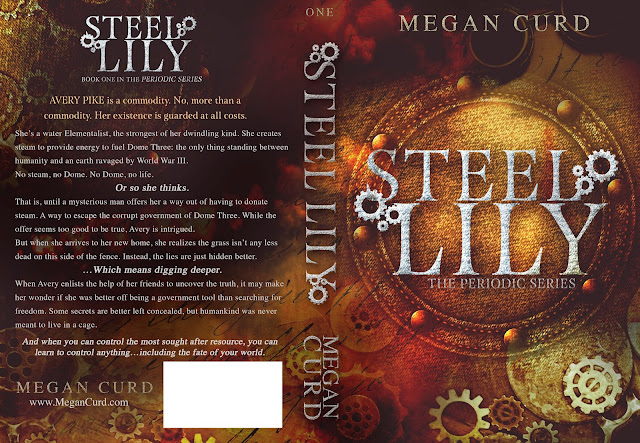 Megan began her journey into writing as a college junior during winter finals at the encouragement of a friend. What resulted was Bridger, Megan's first full-length novel. Since then she has written the second book in the series, Traitor, and a stand-alone novel (which will hopefully become a series!) called The Guardian Chronicles: Forbidden. When not writing, Megan enjoys spending time with her husband, son, and Great Dane, aptly named Dozer. She enjoys snowboarding, playing xBox, and crocheting. Music is a huge part of her life and drives her writing. Her favorite bands are Muse, Bon Iver, Florence + the Machine, and The Civil Wars. Megan resides in Kentucky, near two of her writerly tweeps Hope Collier and Beth Isaacs, and swears it's Hope's fault she's living in the land of the banjos, but wouldn't have it any other way.