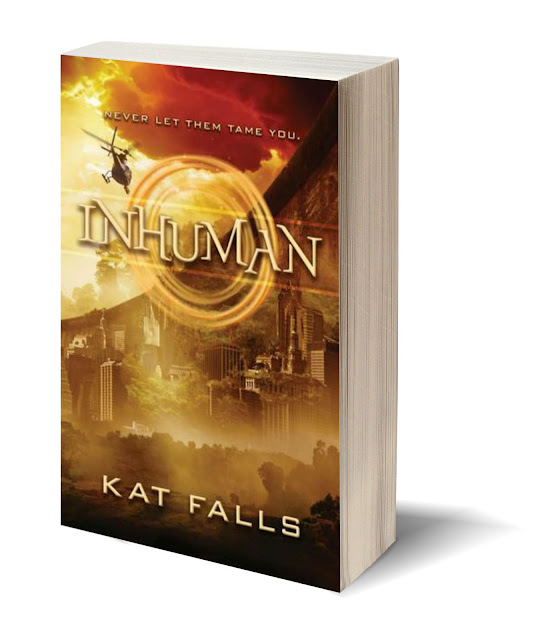 In a world ravaged by mutation, a teenage girl must travel into the forbidden Savage Zone to recover lost artifacts or her father’s life is forfeit.America has been ravaged by a war that has left the eastern half of the country riddled with mutation. Many of the people there exhibit varying degrees of animal traits. Even the plantlife has gone feral.Crossing from west to east is supposed to be forbidden, but sometimes it’s necessary. Some enter the Savage Zone to provide humanitarian relief. Sixteen-year-old Lane’s father goes there to retrieve lost artifacts—he is a Fetch. It’s a dangerous life, but rewarding—until he’s caught.Desperate to save her father, Lane agrees to complete his latest job. That means leaving behind her life of comfort and risking life and limb—and her very DNA—in the Savage Zone. But she’s not alone. In order to complete her objective, Lane strikes a deal with handsome, roguish Rafe. In exchange for his help as a guide, Lane is supposed to sneak him back west. But though Rafe doesn’t exhibit any signs of “manimal” mutation, he’s hardly civilized . . . and he may not be trustworthy. 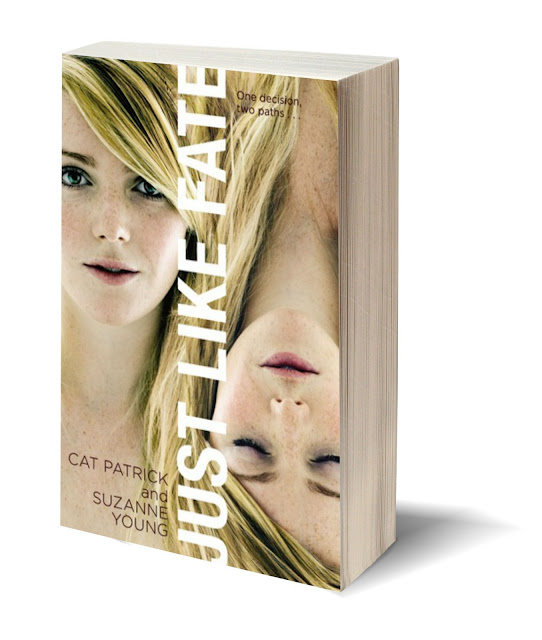 Caroline is at a crossroads. Her grandmother is sick, maybe dying. Like the rest of her family, Caroline's been at Gram's bedside since her stroke. With the pressure building, all Caroline wants to do is escape--both her family and the reality of Gram's failing health. So when Caroline's best friend offers to take her to a party one fateful Friday night, she must choose: stay by Gram's side, or go to the party and live her life.

The consequence of this one decision will split Caroline's fate into two separate paths--and she's about to live them both.

Friendships are tested and family drama hits an all-new high as Caroline attempts to rebuild old relationships, and even make a few new ones. If she stays, her longtime crush, Joel, might finally notice her, but if she goes, Chris, the charming college boy, might prove to be everything she's ever wanted.

Though there are two distinct ways for her fate to unfold, there is only one happy ending..

I love a good dystopian story so Inhuman was always going to be on my radar. It sounds fantastic too.
Alternate realities seem to be the latest trend but I find them fascinating and Just Like Fate sounds really interesting.

What's your Waiting on Wednesday pick this week?
Posted by Sabina at 16:33