Blog Tour: Edge of Truth by Natasha Hanova - with Excerpt and Giveaway 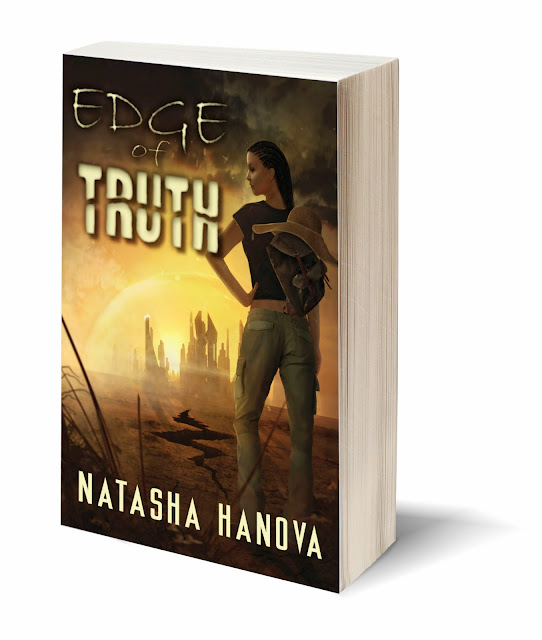 It’s not a bad plan for someone with a hidden, emotion-based ability to trigger earthquakes. In a world pitted against her, sixteen-year-old Rena Moon strives for a life beyond working herself to death at the factory. Seeing an alternative, she risks selling relics from the forbidden lands at Market. It becomes the worst decision she ever made. Someone kidnaps her best friend in exchange for the one thing that would end her oppression.

Driven by loyalty, Rena and seventeen-year-old Nevan Jelani, soulful composer, green thumb extraordinaire, and the secret love of her life, plot to rescue her friend and reclaim her salvage. Still, the thought lingers whether Nevan is a true hero or another thief waiting for his chance at her loot. Events spin wildly, deepening Rena’s suspicions and pushing her limit of control. With more than her chance for freedom at stake, she must decide if she’s willing to kill to protect what’s precious to her. For once, the Overlord isn’t holding all the power, but can Rena live with being reduced to what she’s trying so hard to escape?
Buy Links 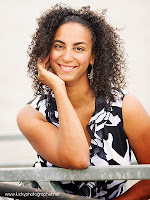 Natasha Hanova is an award-winning author of young adult and adult dark fantasy/paranormal fiction. Her short stories are published in Undead Tales 2, October Nightmares and Dreams, and Once Upon a Christmas. She is a member of Novel Clique, YALitChat, and an Affiliate member of the Oklahoma Writer’s Federation, Inc. She lives in Kansas with her wonderful husband, twin boys, and daughter.