When I started writing Pendomus, I would occasionally get stuck. (Say it isn’t so!) When that was the case, I’d lean on my background in communication art (aka Graphic Design) to “sketch out” covers for the book.

It’s been three years since Pendomus first landed in my brain, so bear with some of the thumbnails. Not only has my writing grown with me, so has my visual art. As you may also guess, the book’s title has gone through a few different incarnations, too. ;)

What do you think? Can you see the evolution of the final cover buried in the older thumbnails? 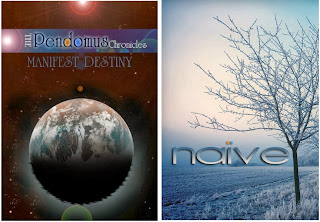 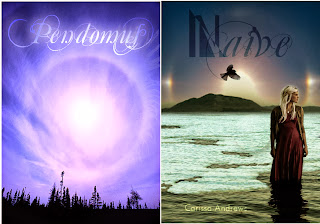 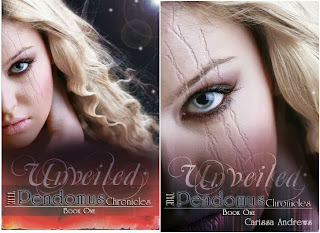 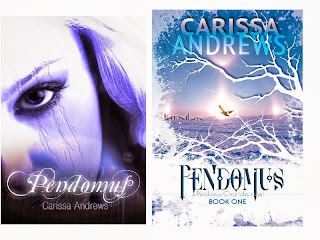 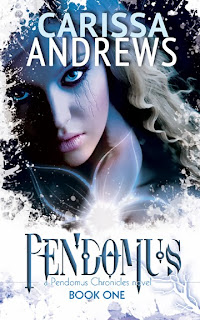 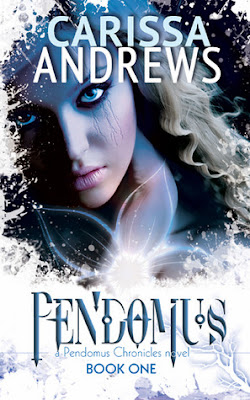 Synopsis:
Humanity has colonized on a tidally locked planet known as Pendomus, a planet of extremes. Half eternal scorching desert and half perpetual arctic night. Surviving along the temperate band between the two, we’ve set up home in a complex known as the Helix. Within the Helix lies a highly sophisticated, highly technological society functioning solely on humans fulfilling their life’s purpose. That purpose is determined and nurtured through a person’s natural aptitudes, as read by their daily brain scans. Eating, sleeping, even procreation is handled by professionals. These basic concepts, no longer a part of society’s every day norm.Seventeen-year-old Runa Cophem longs to be more than part of the Helix machine. Her life inside is anything but fulfilling. She feels disconnected, and longs to be more than society dictates. Inside, no one socializes, no one interacts in a meaningful way. It’s never set right with Runa. She would love nothing more than to reach out to her family, but not even her own mother can show any semblance of love for her. Instead, Runa has found solace in the ancient woods nearby, despite being strictly forbidden.Runa’s life takes an unforeseen turn when she’s brutally attacked, and left for dead in those woods near the Helix. Rescued by a stranger with blue hair, she’s immersed into a surprising way humanity has survived. Fueled by a yearning to belong, and an attraction she didn’t even know was possible, Runa wants desperately to make a new life. Yet, there’s much she doesn’t know about herself, about the planet and the forces controlling her from afar.What she needs is some answers.
Purchase
Amazon 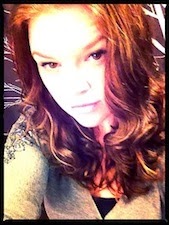 Born and raised in central MN, Carissa Andrews has always loved books. She started her career at 15 in a bookstore, just to be able to afford her book fetish. By 19, she worked for a magazine publisher. At 22, she was working for printers to learn their trade. At 27, she went back to school for graphic design, and became an award winning designer. Little did she know all of her experiences would lead her to becoming a self-publishing power house.At 31, a magical world on a planet far away, invaded her mind.At 34, she’s learned what she needs to make her work successful.Pendomus (Book 1 of the Pendomus Chronicles) will be released OCTOBER 10, 2013.
Author Links
Website
Goodreads
Twitter
Facebook